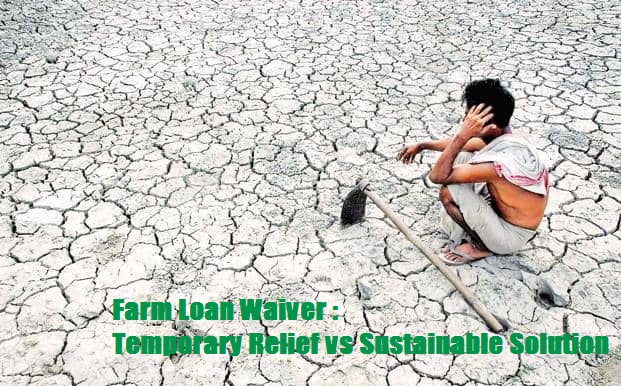 Do we need to re-align our national policies and framework to bringing lasting improvement in socio-economic condition of our marginalized farmers rather than doling temporary populist relief measures and poll sops?

It is critical to recognize that “Food Security of the Nation” can only be ensured by “creating Income Security for Farmers”.
—————————————————————————-
The views expressed in this article are purely personal.
Manoj Rawat | India | mkrawat@gmail.com